Foolish Causes of Fail and Ruin 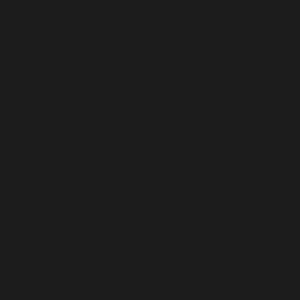 Track list:
Side A
1. Approach Me, And Find Me This Way

Side B
1. Glow And Beginning

Norman Records
You know what It’s like with Celer. Virtually very single thing they did was pretty damn sublime and now the lovely Will Long is continuing the project solo, undoubtedly as a tribute to Dani, and he’s decided to unleash his new material on a series of enigmatic looking 12”s which just adds to the mystique and wonder of Celer’s work. I don’t know which installment ‘Foolish Causes of Fail and Ruin’ is but both sides are built from more of that epic, stately, shimmering drone-scapery that washes over you like the aural equivalent of moonlit tides or the longing sound of astral choirs. It’s a familiar language but one that is quite unmistakable and very comforting. Both pieces here are designed to scorch the sky and soothe the earth, transcendental and dense, languorous and all-enveloping. Long live Celer, the free-flowing sound of the universe.